A REPUTATION FOR QUALITY AND EXCELLENCE

Unique Homes Built with the Customer Service and Professionalism You Deserve

Terry Poythress has built Poythress Homes through honesty, integrity and leadership. Being in the construction business for over 47 years and establishing his company in 1992 has given him plenty of practice in establishing that reputation. A Parade of Homes of Wake County winner multiple times, he still builds with the same sense of pride he put into his first home. Terry’s success can be attributed to unmatched customer satisfaction.

You will find Poythress Homes in the fine neighborhoods of Regency, Amberly, Cameron Pond, Sedgefield, Meadowmont, Twelve Oaks, and several other developments in Wake and Franklin counties, as well as the surrounding areas of Raleigh, North Carolina. We are now adding three more communities, such as Preston Retreat, Montvale at Copperleaf and Autumnwood in Cary.

Homes and Lots for Sale 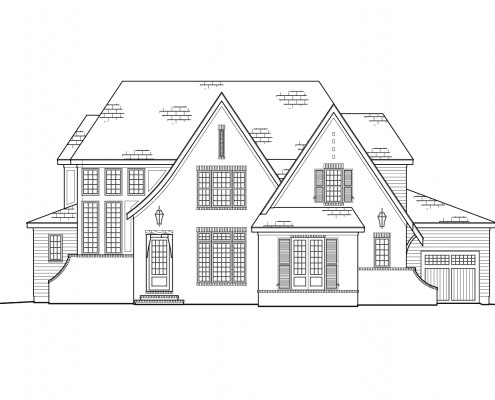 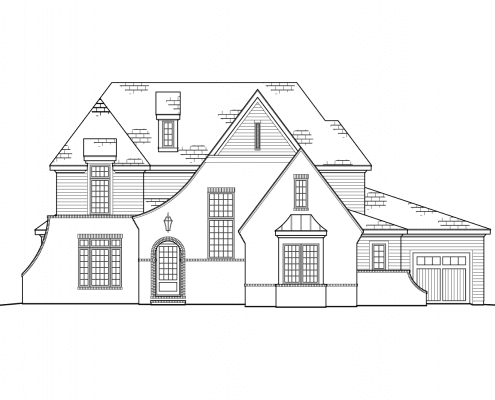 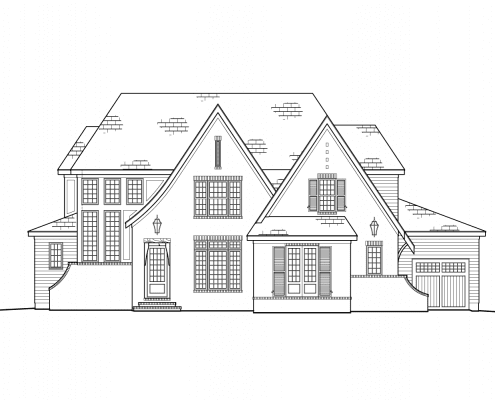 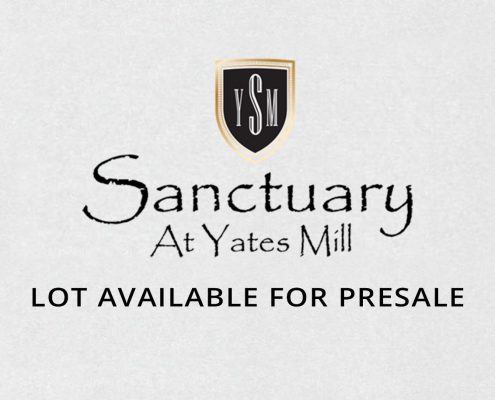 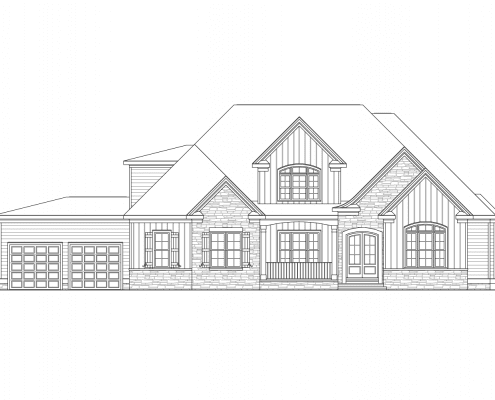 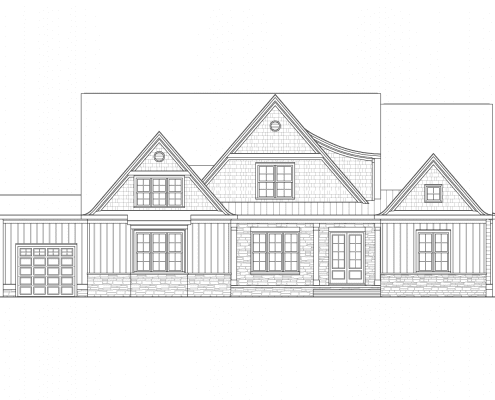 Mary and I are delighted with our new Poythress home.  The build quality from framing to flooring and interior finish is exceptional.  The Poythress team was courteous, professional and very responsive throughout the process.

For custom residential construction, Poythress Homes is second to none. Building in the area’s most desirable neighborhoods, we offer the experience and custom craftsmanship to exceed your expectations.

Whether it be residential or commercial, our sister company and team of Real Estate Brokers with Poythress Properties can help you with your next move.

In need of a commercial contractor? Poythress Commercial Contractors has years of experience on small retail projects to the largest commercial construction projects.

Contact us to discuss your new home construction project!

Any architectural renderings or representations of homes for sale are illustrative only and may not reflect the final product. Prices are subject to change without notice and may not match the actual current market price. Therefore, you MUST consult with one of our staff for current prices and specifications on all homes listed here for sale.